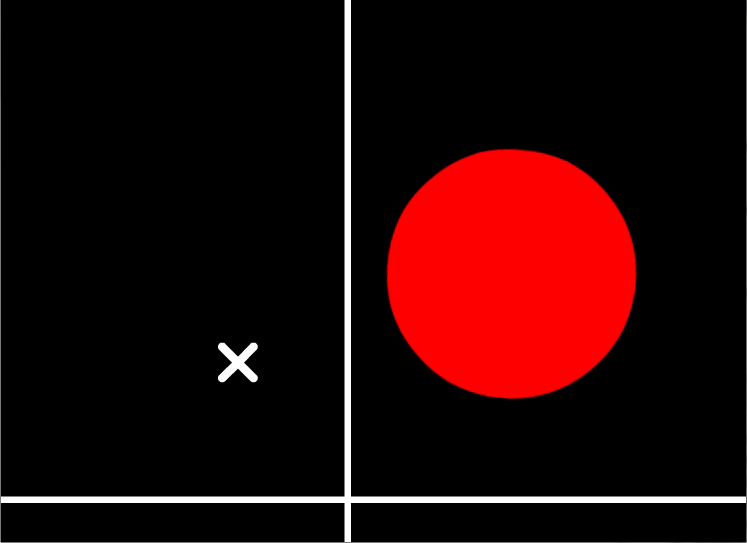 It was demonstrated, by the lecturer, that we can grab raw data from a RSS feed and import it into Flash. From there, we can use the data to manipulate shapes and lines. So our task for the next three weeks was to find an RSS feed and visually display the information.

Partnered up with one other (Stephen Dunn), I found an earthquake RSS feed that held the data of earthquakes over the past 90 days. With that we managed to grab the data, by getting the Flash to read through the XML data, and then represent the data as a red circle and lines.

Each part was defined as follows:

Great thing with RSS Data, it is always live and updated. Problem was, our Flash example did not display much useful information. Plus, the time it takes to display the next bit of information is too short – So it looks really rapid.

We had thought of displaying the Latitude and Longitude information on a global map. But it is hard to position because of the fact the world is round and the screen is flat.

For future improvements, I reckon a physics engine should be added. The magnitude data of the earthquakes could shake the stage to make objects fly around or sway the stage side to side. It could be a fountain of virtual liquid pouring out from a triangle shape representing a volcano; as the magnitude increases, the length of liquid jet coming out the volcano increases. (I took on this concept in a different module… link below)

The finished product can be view here… https://ckhatton.com/i/b

In a different module, I took this project a bit further… https://ckhatton.com/i/e